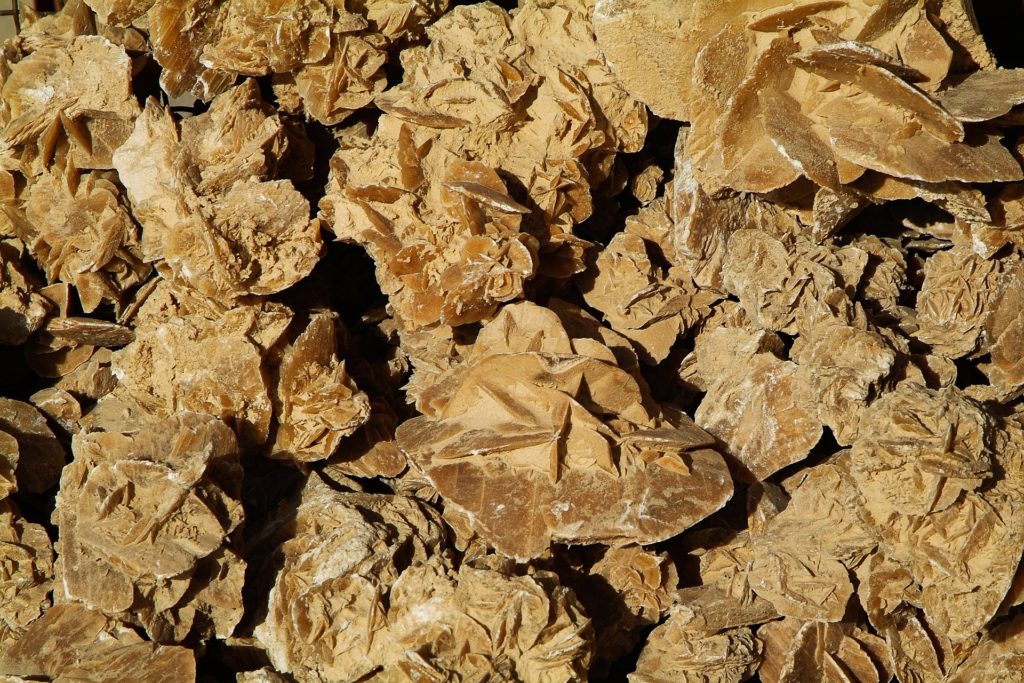 “Is this a mirage?” The words are stillborn, incapable of squeezing past the cracked, water-starved lips.

Yet, the man is unsure. He blinks; cannot quite believe his eyes, perfectly unable to tell apart the harsh reality from a feverish dream. The horizon shimmers, the sand, the sun, and the sweltering air likely playing tricks on his mind, but then again, why would they want to deceive him? He feels as if he had offended the desert, but how? He is acutely aware that he does not belong here, in this hellish moonscape. Maybe his presence here has been offensive enough for the elements to conspire against him. He blinks and there it is again fever or not, the sun reflecting off a mirror-like surface, intermittent flashes of brilliance blinding him, the desert’s Morse code guiding him to port.

Distance takes on a different meaning here, in the desert. He spies the gleaming oasis ahead of him – it must be an oasis, what else would it be – yet the faster he attempts to walk towards it, the farther it seems to be. Soon, he exhausts what little energy he has left for the day, and the walk slows down to a crawl. What possessed him to come to this God-forsaken strip of land in the first place? Exploration? Dreams of thousand-and-one adventures. Tales of grandeur carved onto limestone tablets in a language no one could read. All of it is buried under heaps of sand.

With no one to share his befuddled musings with, the questions just continue crowding his thoughts, and the desert does not offer any answers. He glances over his shoulder, as if for reassurance that, indeed, he is where he thinks he is, and all he sees is that there is no going back. Only forward now, toward the oasis. Seems as good an idea as any. He is running out of ideas.

Then he spies her patiently waiting for him in the verdant canopy of the oasis, beckoning. Wearing a vivid, rose-colored garb that shields her from the harsh glare of the sun, a true flower of this wasteland. She stands impossibly tall at a distance, but her majesty does not diminish one bit as he draws closer. He straightens unconsciously, dusting the sand off his shirt, and adjusting the brim of his hat; he wants to look his best version, then realizes he is not. He could use a gulp of water. None of it seems to matter as her welcoming wave now transforms into an embrace he all too willingly sinks into. Her curl-framed visage mercifully blots out the sunlight and, at that moment, he thinks this is how it must feel to be cradled by an angel.

It is as if she was reading his thoughts because he spies a faint smile under the semi-translucent veil. Perhaps there is more beauty in this desert than he had initially given it credit for. He feels serene, for the first time in a long while, and he closes his eyes.

A falcon watches the scene unfold with keen eyes that pierce the mirage. He spies a man walking the tightrope between life and death and teetering on the brink, propped against a tall column of desert rose crystal that gleams from afar. The falcon does not see it, but it feels the guardian spirit of the lieu. It nods, if falcons indeed do such a thing as nodding – the man’s passage is assured now. The falcon circles the scene, once, twice, and off it goes in search of another lost wanderer.