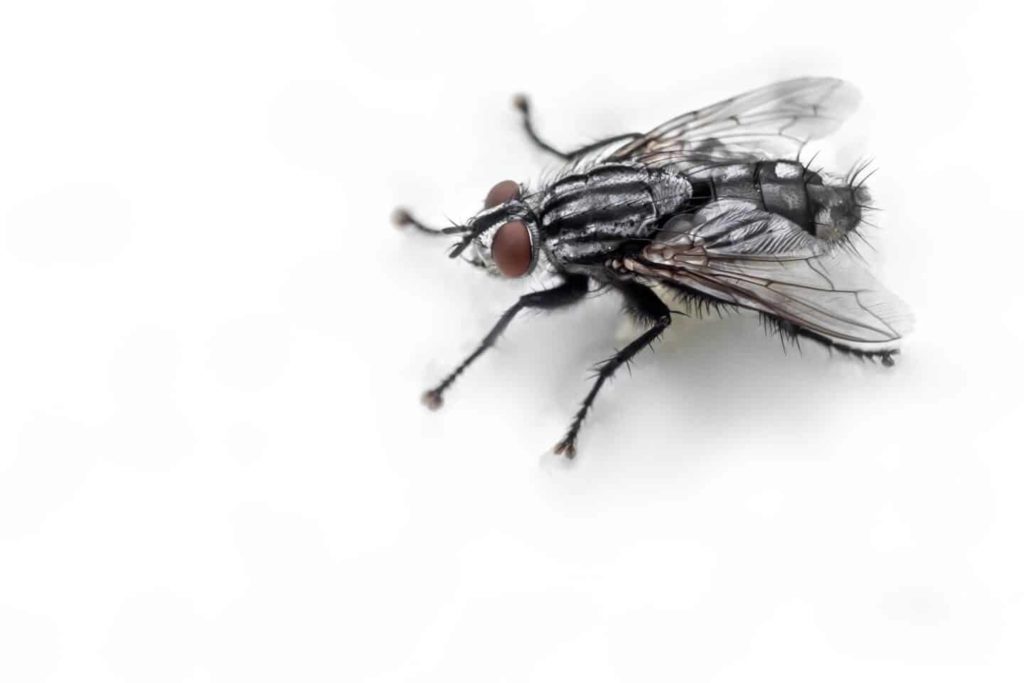 Now you see me. Now you don’t. You know I’m here. You hear me buzz. I am the Annoyer. The All-Seeing. You would swat me to oblivion if I sat in one place for too long. Good for me I don’t.

I am a fly on the wall. And your secrets are all mine.

Yesterday, I sat on a wall in a large room. It was an ornately decorated room. I don’t know where the room was. There was a very long table in the center, with three people sitting around it. One of them was at its head, a guy in a black suit, a long distance away from the other two, both wearing green military outfits (I sat on a general’s nose once, I know how green those suits are). It was a fucking long table, even I could see as much. A million of us could fill it, easily. So I watched. Even I, a mere fly on the wall, could feel the tension in the air. Duly recorded. At one point, the man sitting at the head of the table got summarily up and made to exit the room. One step ahead of ya, pal! I flew into the next room as soon as he opened the door. Sat on the wall, again. That’s what I do. I watched as the man slumped onto an armchair, kicking at the leg of the table in front of him. Frustration? Dunno. Never saw this man, don’t know what drives him. There were a handful of syringes on the table. A line of something white too. Not sugar. I know what sugar looks like, duh. The stuff draws me like a fly from miles away. This wasn’t it though. I watched as the man picked up a syringe, rolled up his sleeve, and did his thing. Can’t say I know what he was doing. I’m just a fly on the wall. I am content to observe human oddities.

The day before, I sat on a different wall. In a dingy apartment, with a ceiling fan. Some kind of motel. We flies, we get a bad rap. They say we infest places like these and then they leave those wicked sticky things hanging from the ceiling that are s’posed to catch us. Hey, we’re just doing our job, humans. Sit on the wall. Watch. Record. Anyway, back to the motel room. There was a man and a woman on the bed, doing stuff. Seemed to be enjoying it. I did too, from my perch up above their heads. Then a cell phone rings, cutting the fun short. Man and woman scramble, the man picking up the phone, then trying to sound all-okay, trying to master his panting. “Hi hun,” he answers. I couldn’t decipher the rest of it. Didn’t teach me much human-speak, when they made me. What I know I picked up myself. Years of practice and all, sitting on the wall. So, the phone call is short and persuasive. The woman asks him something and the man shrugs his shoulders, grins wide, and then they’re back at it. Like nothing ever happened. Oh, but something definitely has. You see, I’m privy to the worst that humans’ desires bring out in them. How is that, you may ask? You know it by now — I am a fly on the wall.

Two days before, I was in a different room altogether. All white, with these long neon lights that give me a headache at times. Looked like a lab, I think. I wouldn’t know. I see the world differently, the things I see have a different definition than the ones they earn from humans. That’s what makes it so damn difficult to interpret what I see. I just tune my thousand gazes in and simply observe. You need them all, let me tell you, especially because sometimes it’s over in a flash. As in the lab. The two scientists (I assume they are scientists, wrapped head to toe in their protective gear) are grappling. One is holding a canister of some sort. There is a label on it. Something with “hazard” written on it, one of my eyes spots the detail. The other scientist is trying to wrestle it away. I don’t understand these things, but I presume such things shouldn’t be happening in a lab, should they? The one holding the canister is decidedly not letting go and looks like he’s trying to get away. So, all it takes is to turn his back once, and the other man smacks him in the head with a fucking chair. Scientist number one topples to the ground, and I feel sympathy then. That’s how it feels like for a fly that just got smacked over its head. I know, these things are hard-coded into me. There’s blood on the floor too. Scientist number two picks up the canister like nothing ever happened. Gives the dead body a just-in-case nudge. I just saw a murder, I think. And theft too. I should worry about the implications.

You see, I never do. I just watch, record, and transmit. I don’t know who’s on the receiving end of the transmission.