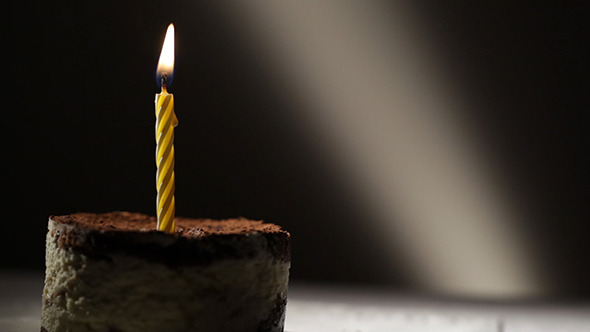 Well, then. A few days ago, the one year anniversary has come and gone for Blank Page Down. A year of writing and sharing stories with the world (you)! Good times. Not that I planned to celebrate this in any way, but it’s an opportune moment to take a look back at what’s been and share some fun facts about this blog. Read on after the jump.

END_OF_DOCUMENT_TOKEN_TO_BE_REPLACED 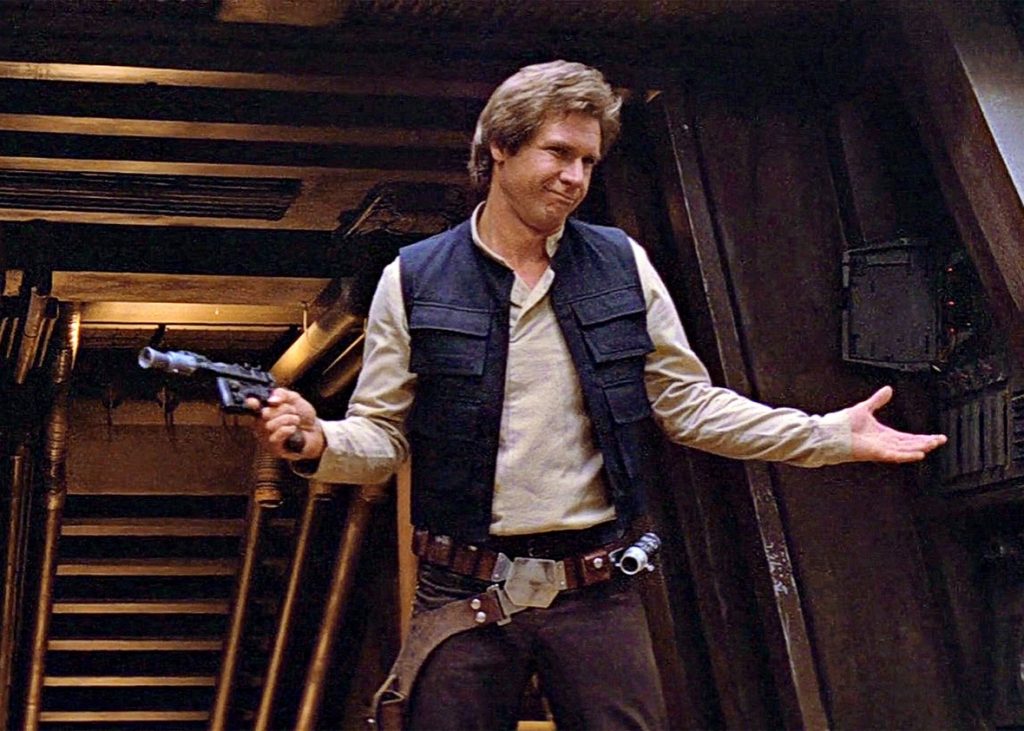 I’m not much of a movie-goer. Lately my cinema sorties have been too few and usually far between. Used to be a time when it was different. I’d often go out with my brother, checking out the latest flick everyone was talking about (or inversely those which people hadn’t yet started talking about). We were picky back then, refusing to go see just any movie. I’m still like that, I reckon, only worse.

So, last Friday we did what everyone else is doing and went to see Star Wars: The Last Jedi. Now, this will not be a review of the film (it was very good), nor will it contain any spoilers. I’ll tell you why I liked it. Probably not for the same reasons you did. This will be a think piece on heroes. And how they are all one day destined to ride off into the sunset.

END_OF_DOCUMENT_TOKEN_TO_BE_REPLACED 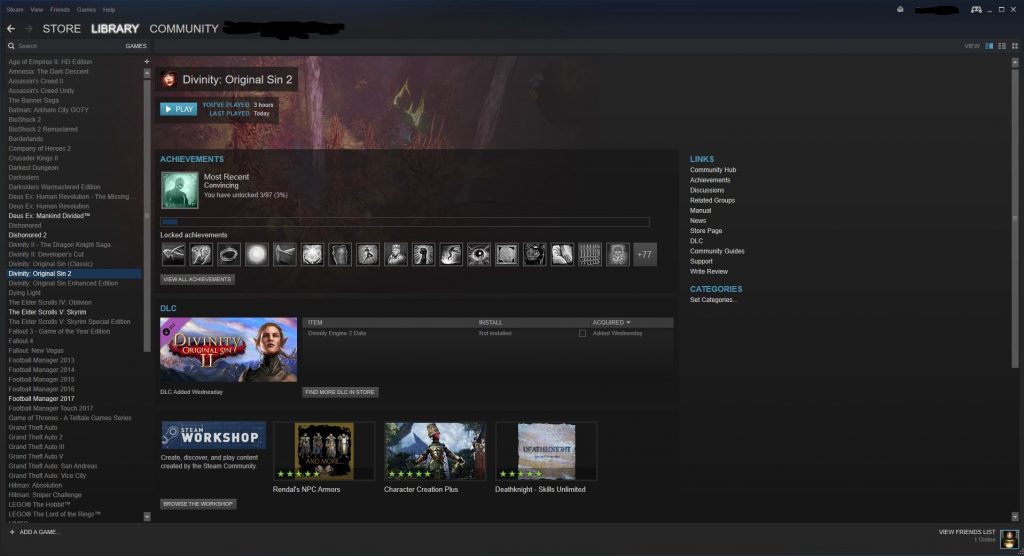 I am a creature of habit. For instance, I like my sugar with coffee & cream (props to those who identify the pop music reference). Every morning after I wake up I need a solid 2 hours of doing whatever needs doing, until I’m halfway presentable. If not, I end up like a Gremlin tossed into water (nasty, understand). My wife regularly pokes fun at me for it. And rightfully so. However, this time all by my lonesome has a purpose other than me desperately needing it to resemble a human being.

END_OF_DOCUMENT_TOKEN_TO_BE_REPLACED 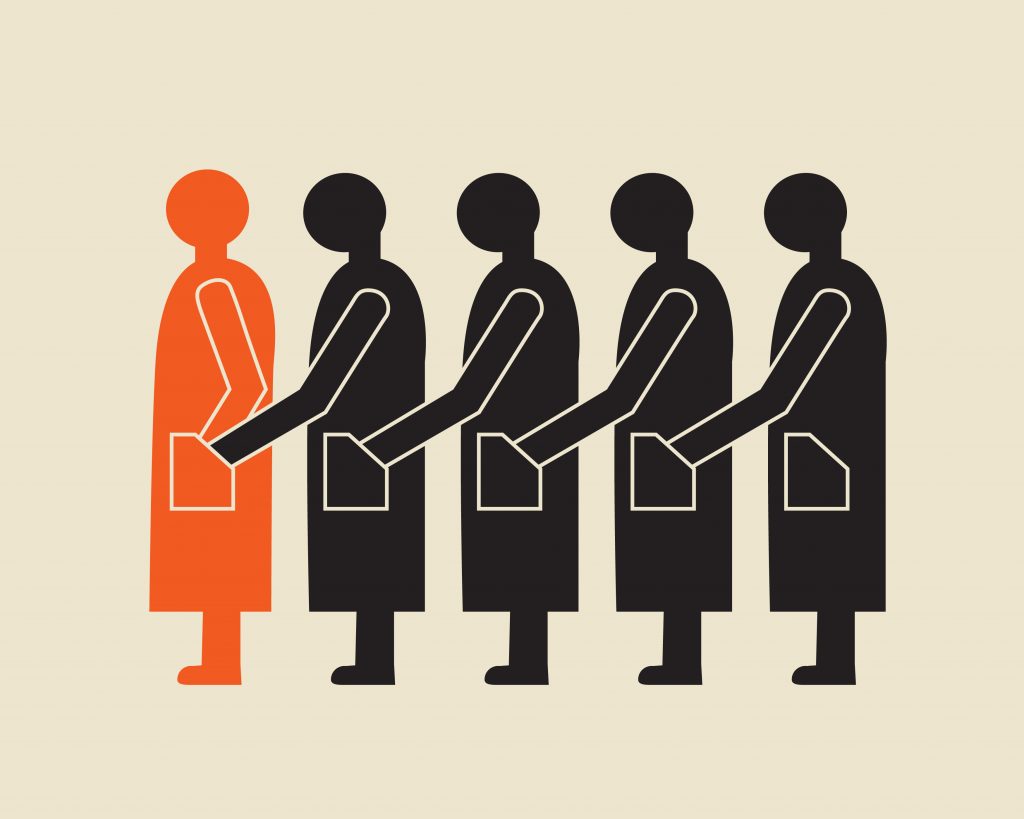 A few days ago, I read an insightful post from a fellow writer, April Dávila, discussing the delicate art of stealing (be sure to check out her blog, lots of great articles there). She might not have used the exact same words, but here’s my takeaway: There’s a thief lurking within every writer. No two ways about it. You just might not have envisioned your fellow writer/author/marketer/publicist this way before.

END_OF_DOCUMENT_TOKEN_TO_BE_REPLACED 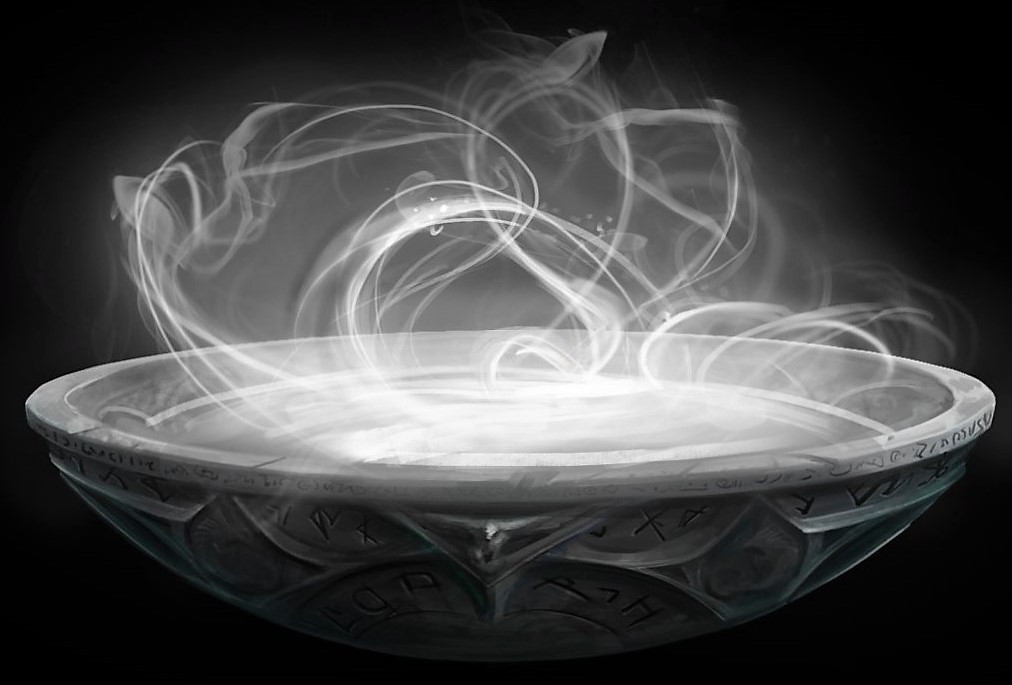 You remember the bowl Dumbledore used to store his memories in? He would use his wand to literally pull them out of his head, silver threads he’d then add to the swirling mass in the bowl. Harry then plunged into it to observe the past and whatnot. A pensieve, it’s called. For some reason, it’s one of the scenes from Harry Potter that stuck with me most, throughout the years. The concept is cool. I mean, who wouldn’t want to store their memories in a safe place and then watch them for entertainment with a bucket of popcorn in hand? The good memories, mind you. Alright, probably not the bad ones.

Anyway, as I was reminiscing about this scene it occurred to me Albus Dumbledore might just be an impersonation of every single writer that’s out there. Read on after the jump, to find out why I think so.

END_OF_DOCUMENT_TOKEN_TO_BE_REPLACED 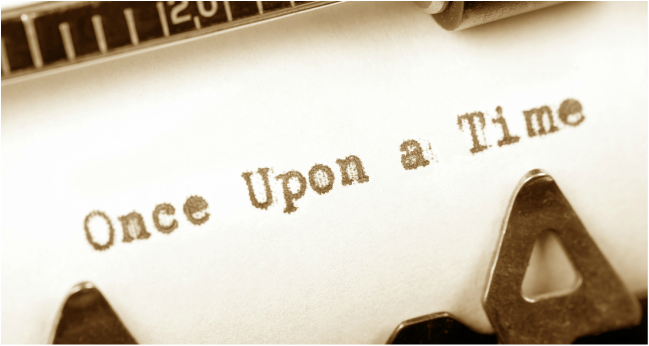 Once upon a time, in a land far, far away there was this charming prince who –
(cue vinyl record rewind sound effect)

Hate to disappoint, but today’s not a day for princes charming saving damsels in distress. Instead, I have a think piece on something that is very dear to me and occupies a lot of my time these days. Languages. More specifically, I’ve a few thoughts on the business of languages. Funny story, actually, how I wound up in it.

END_OF_DOCUMENT_TOKEN_TO_BE_REPLACED

I haven’t been spending much time with video games lately. That’s what not having an internet connection at your new home in this age for well over a month does to you (though I’ve certainly been busy with a bajillion other things). I’m itching for a good long playing session, just me, my gaming rig and whatever mob needs kicking its ass or world needs saving. This extended hiatus got me thinking what is it about games that has turned them part and parcel of our lives?

END_OF_DOCUMENT_TOKEN_TO_BE_REPLACED 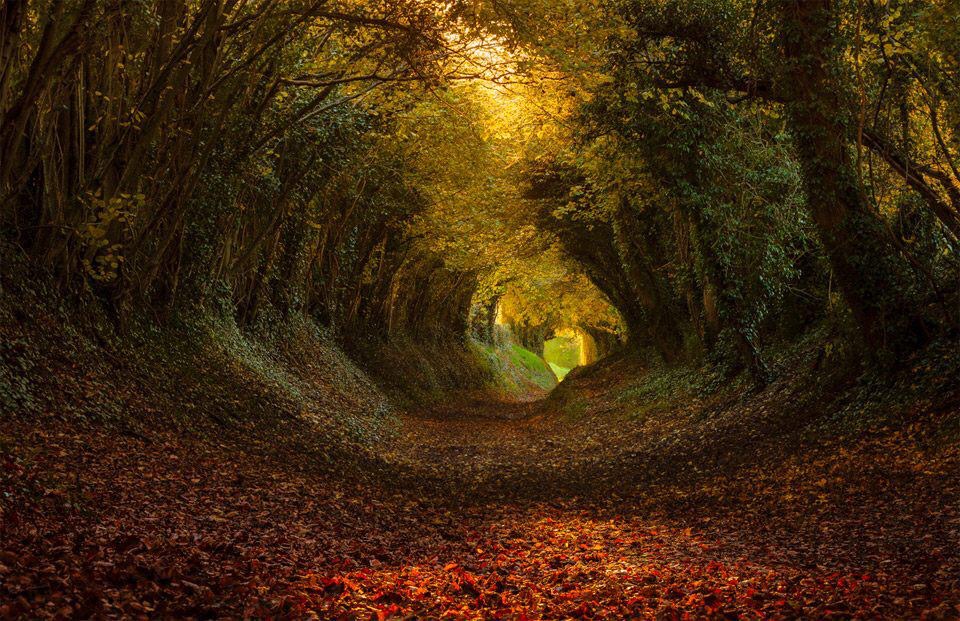 The road goes ever on, that’s how the song goes. Now, I don’t know about you, but I often wonder at its destination. I’m frequently (daily?) asking myself whether I’m on the right track at all. But that’s probably just me, indulging in too much introspection.

END_OF_DOCUMENT_TOKEN_TO_BE_REPLACED 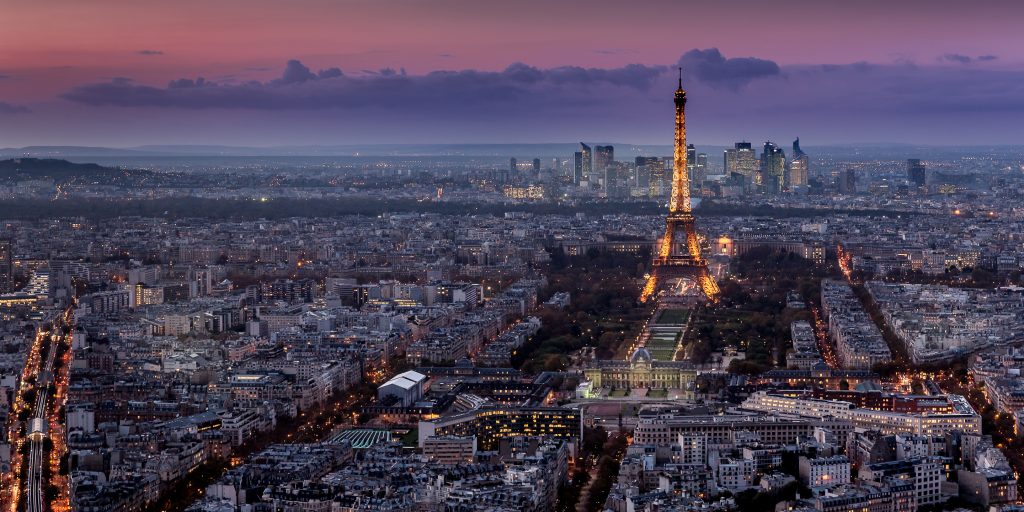 I have been meaning to write this for a while now. But, like when you’re about to tell your girlfriend it ain’t working anymore and it’s time to go your separate ways, it hasn’t been as effortless to put pen to paper this time around. Turns out, some ends are just as difficult as starting something new. I need to get this out of the way though and just say it: Paris, I love you.

END_OF_DOCUMENT_TOKEN_TO_BE_REPLACED 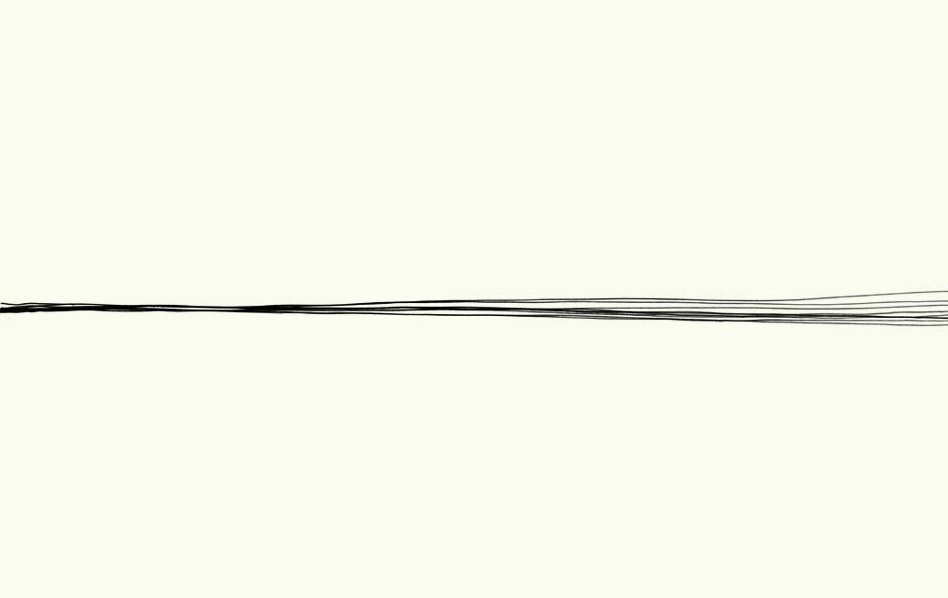 My dad was an architect. I asked him once, what he liked most about his passion (because for him it never was just a job, but a calling really). Without too much hesitation, he said he liked the straight lines.