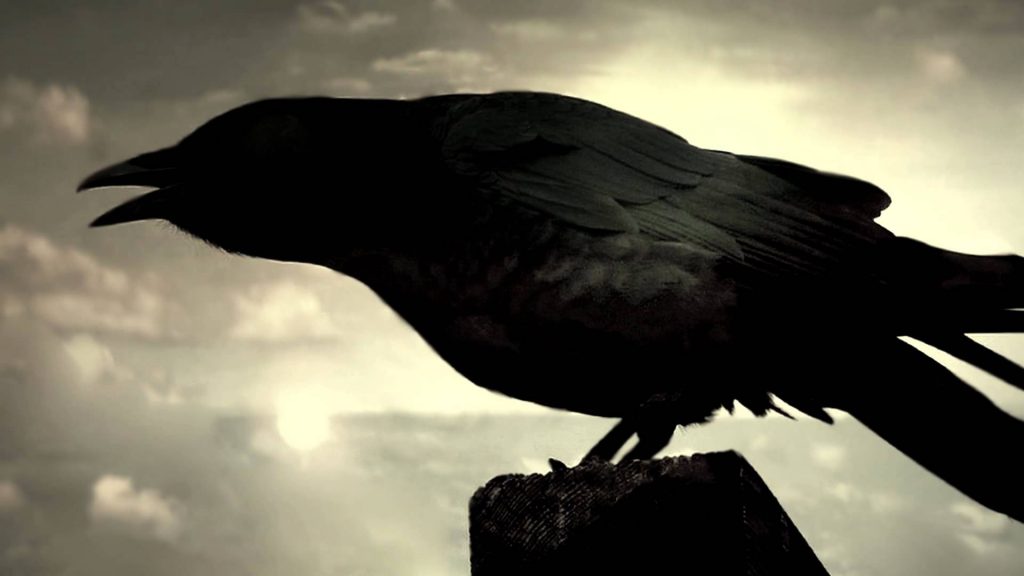 Dallas lit a cigarette. Slowly. Deliberate. Hated the damn things, he just couldn’t help himself. He did enjoy the build-up, though. Like busting out his Zippo lighter. Hefted it in his palm. Set it against the base of his thumb, the cold metal pressing into his skin. Thing was more ancient than ancient, really. Only a few spots of red and blue paint remained on the case.

He had the flick of the wrist down to an art. The lid pivoting on the hinge. His thumb on the flint wheel. The telltale tsk tsk, promising goodness and hell in the space of one breath. The flame, never flickering. Well, unless he tried lighting a cigarette out on the surface, in the middle of a sandstorm. Not all Terra-designed objects meshed with climate found on other planets…He blew out a lungful. It joined the swirling mass of grays and whites streaking through the room.

“The Milky Fucking Way,” he breathed and ground the cigarette against the table.

Picked up the tumbler, took a swig. Nearly gagged himself. Today was not going to be a day to remember, looked like.

The smoke in the room was so thick you could slice it with a bread knife and count to ten before the gash filled up. Lunch break time, while another sandstorm raged on the surface. The bar was chock-full of people. Miners, mostly, with a few off-world traders mixed in. Freebooters too, most likely. No ships would be docking in, or heading out. Not in this weather.

Dallas painted a smiley face with his finger and then watched it warp, slowly, into something crooked and ugly.

He didn’t like squatting below ground. Blinking neon lights. The smoke. The buzz two score people of a dozen different races drummed up. Couldn’t even hear the old jukebox very well, because of it. He leaned back in his chair and gazed at the broken ceiling fan. No stars down here. He felt oppressed. As if someone clipped his wings.

Tawny. Tawny was a good gal. Couldn’t keep her mouth shut, was her only fault. Also, poking her nose into other people’s business. She meant well though. Dallas knew her for a good-natured person. Born on Vera IX, she hadn’t seen much else in her still young life. That’s why she kept seeing him, he reckoned. Somehow, she knew he’d been to places.

“What if I am? Don’t you have better things to do than bug me?” he grunted.

“I want to get a new tat. A raven. Right here, see?” Tawny twisted around and pulled her shirt up. Pointed at her shoulder.

Dallas grimaced. “Have you considered getting a mermaid tattoo, girl?”

“I don’t want a fucking mermaid,” she bit back. “Besides, what’s it to you?” she then asked.

He ran a hand through his salt-and-pepper beard. Fished a new cigarette out of a pocket and busted out his trusty lighter. Thought on it some, while he lit the thing. “Right you are, makes no difference to me.”

Too late, Tawny already smelled blood. Too clever for this dump, she was. She flipped her chair around, leaned conspicuously forward.

“What’s it about ravens then? They’re dope! Best bloody fighter squadron in the solar system, you know that. I mean, everyone knows. Their symbol, the black raven in flight, everyone instantly recognizes it. You’ve heard the stories, Dallas. How they snuffed out the Goodking Insurgence on Eleuthera Bis. How they held off the Kettral Domin’s fleet as it advanced on UNT systems, while…”She was unstoppable. Dallas soon tuned out.

He knew the stories all too well. Used to be at their very center.

“They’re bloody heroes, is what they are,” Tawny said with finality and paused. “You weren’t listening, Dallas,” she added, disappointed he indeed wasn’t.

He dragged at his cigarette. “Yeah, I’ve heard the stories. You shouldn’t believe all that you hear, is what I’m saying. Also, there’s people who ain’t too fond of ravens.”

“They’re idiots, then,” she opined. Sat back with her arms crossed. “What’d you mean, that stuff about ravens ain’t true?”

Dallas sighed. Toyed with his glass of bourbon, while he thought on a reply. “I guess…You shouldn’t believe every piece of news airs on the radio these days. Make up your own damn opinion.”

“Fat chance of that happening, here on Vera.”

She had a point. Not much happened this far into the Outer Rim. Was probably for the best. Hell, that’s why he picked this planet in the first place. He didn’t fancy ravens showing up. Nothing good would come out of it.

One thing he longed for, however, was the great, dark expanse above. To fly again. Like the ravens did.

“So, how about that mermaid?” he grinned at her. They both burst into laughter.

“On Raven Wings” is a short story about Dallas Drake, pilot, former raven, renegade, filibuster and space cowboy. Check out another short story he appears in – “Sand Before the Storm” – over here.

Did you like what you read? Leave a message or comment, I’d love to hear what you think.