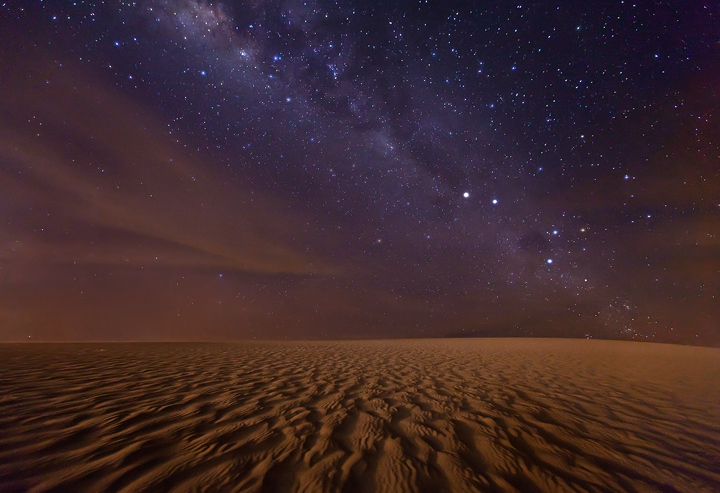 Lieutenant Commander Dallas Drake, formerly of UNT Directory, leaned against his leg, his boot firmly planted on a lump of sandstone. Squinted at the clouds of dust and sand sweeping the violet-tinted horizon. Unconsciously, his hand fished for the pack of cigarettes he’d tucked in a side-pocket of his trench coat. Plenty of time for a smoke, he reckoned.

He lit the cigarette and immediately regretted doing so. Money couldn’t buy a decent smoke on Vera IX, sorry shit-hole of a planet if there ever was one. Vera IX was a backwater mining colony, light years separated from any viable trade route, in a thoroughly uninteresting pocket of the galaxy. Unless you ran a mining company, that is. Or was an ex-filibuster figuring out what to do with life, like Dallas.

But yeah, shitty cigarettes. Supply convoys showed up on Vera IX every six months on average. Never had much variety to choose from. Pirate ships docked more often, yet on their own, unreliable timetables. Plus, you could never be too sure what selection of goods they’d have for sale. Most of what they offered was expensive as fuck anyway. Freebooters weren’t prone to charity.

Dallas squeezed the pack of Liberties in his pocket, as if throttling it would squeeze the vice out of his own self. Slow poison, and he was the poisoner. He breathed a second lungful for the sake of breathing a second lungful and flicked the cigarette down, into the yawning precipice.

That was one bastard of a drop, he thought, looking down at the falling cigarette. Three hundred feet of nothing but swirling, needle-sharp sand whipped about by the wind and no solid ground in sight. The cigarette wouldn’t mind the tumble, of course.

The views could be nicer, on occasion. You could see quite far, on a clear day. The ochre dunes and wind-scoured crags stretched for miles on end, against a sky every shade of violet imaginable, with its unfamiliar web of stars. Then again, this was storm season at its peak, so calm days weren’t the norm. You couldn’t reasonably spend an hour outside, with or without protection, and not witness a new storm brewing. You just had a handful of minutes for a smoke, on most days.

Dallas was squinting into the distance, without his goggles, the sand busy getting everywhere, stinging his eyes, filling his nostrils, getting tangled in his beard. Obnoxious, as sand usually was. He didn’t mind though. He’d seen his fair share of marvels, hopping from planet to planet while he served the UNT. Still, he never got tired of the sights. Sand storms on Vera IX were something else.

He watched the gigantic, undulating curtain of clouds and dust approach. A huge pillar of sand rose out of the ground just at its base, whipped up into the sky like some enormous centipede rearing up on its hind legs. The higher the column rose, the wider it grew, the more violently the winds twisted and shook it.

Dallas fingered the remote ignition and pointed it over his shoulder, back at his bike. It blinked to life, the familiar buzz of the suspension keeping it hovering above ground kicking in. He pressed another switch, this time turning on the radio. The scene he was watching needed a tune. Sweet Home Alabama was a nice backdrop.

He’d never been to Alabama, of course. Never been to Terra either, for that matter. The cradle of mankind was long past its expiry date. The song was fifteen hundred years old. Still, some music was ageless. He cranked up the volume.

Listened to the guitar being strummed, accompanying the spectacle of nature. The whirlwind of sand twisted and turned while it connected with the dark clouds above. Lightning accompanied the tune brayed by the bike’s speakers. No blue skies on Vera IX, unlike in Alabama.

There was a sharp crack, like a thunderclap, and the ground beneath his feet shuddered. The pillar of sand moaned, pausing for a heartbeat, and then split in two. That wasn’t the end of it. A split second later another booming sound shook the country and a third whirlwind separated from the two. The three brothers resumed their march in an almost synchronized motion, heralds of the coming storm. They marched his way.

He reckoned he had a couple of minutes before they hit the ledge he was standing on, but he was stalling. Grabbed his binoculars, zooming in on the storm’s advance. The wind was picking up speed now, spitting more sand in his face. His coat was flapping helplessly. He scanned the horizon, looking for the telltale signs.

Didn’t need to wait too long. There, zigzagging between the three whirlwinds which were sucking entire dunes of sand up into the air, he spotted them. It was as if the mounds of sand were alive, moving of their own volition, quickly and without a predefined pattern. Then one such dune erupted in a spray of sand, rock and dirt and a sandworm broke onto the surface, yards ahead of a whirlwind. It travelled through the air in a wide arc before diving under once more.

Dallas grinned. The sandworms were always out during the storms. You could feel their giddiness almost, even at a distance. The huge creatures enjoyed the storms, he knew, like dolphins enjoying riding the ocean waves. This was his ritual too, when he could get out of the mines. A smoke, watching the sand before the storm. He’d always hang around, often until the last possible instant, for a chance to spot one of the creatures.

He put on his goggles and the horizon turned orange. He turned and walked briskly to his bike, Sweet Home Alabama just about winding down. Time was up. Lord, was it time to head under ground.