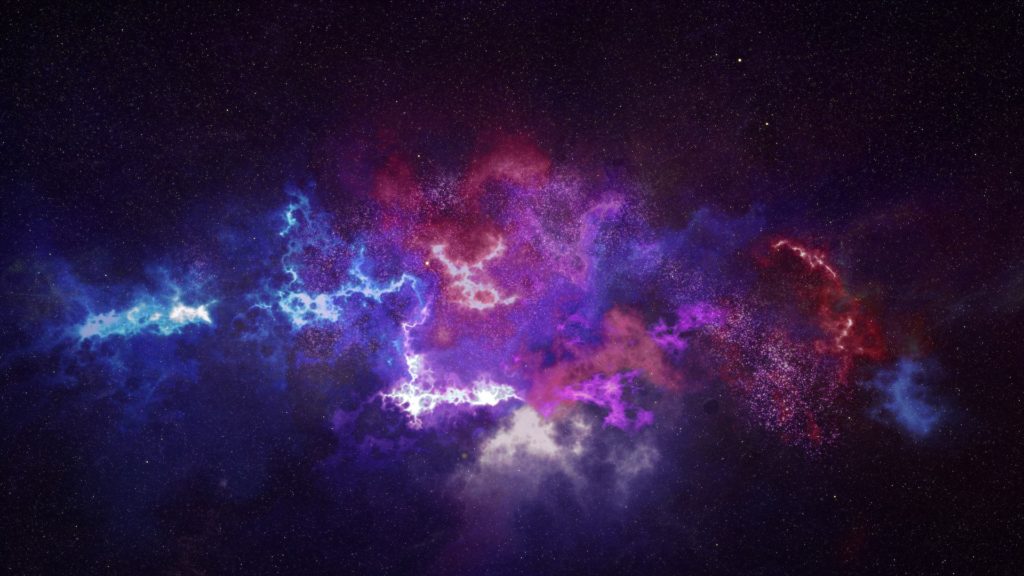 There is something else about having a smoke all the way up here, amid the stars. A special kind of enjoyment. A treat for the senses right at the edge of words properly making it justice. I watch the nebula we’re sailing by eyes wide open. You’ve maybe seen a thousand different nebulae of unimaginable colors and shapes, but the thousand-and-first is no less jaw-dropping. With my butt comfortably seated in my commander’s chair and legs kicked out in front of me, a tumbler of scotch lodged in the other hand, this is my own personal theatre. Living the life. Inhaling death one short, slow lungful at a time to the backdrop of Guns n’ Roses’ Sweet Child of Mine braying in the loudspeakers, while watching a big-ass asteroid sail within a hairbreadth of the cruiser.

The AI had bleeped one warning note and then modified our course to avoid the lump of space rock. I am content to let Athena, my ship’s AI module, do what she is supposed to do. For a little while, at least, before I change my mind and take the ship’s controls into my own hands. Or I’ll just let the crew do it. For now, the main deck is deserted, the crew still asleep after last night’s bender and I’m enjoying the temporary solitude. We’re drifting across space following a random sequence of coordinates I punched in, and I like it like that.

As I was saying, it’s something else, sailing through the vastness of space, surrendering to the comfortable embrace of the vice I picked up throughout the years, living the dream of a five-year-old.

I still recall my tiny self, wide-eyed and daydreaming of the day I’d touch the stars. Standing in the middle of the cornfield and my nose glued to the blue expanse overhead while the old man toiled away in his combine with its big wheels and flaky green color. He’d ruffle my hair and berate me for staring up at the sky, telling me I’d step into a dung heap if I didn’t watch the ground below my feet.

There are two types of people indeed: Those who look up at the sky while they walk and those that stare down and watch the earth swallow their footsteps. My father was of the latter sort. I sometimes wonder how’d things turn out if I was too. I’d probably be still there, repairing that hunk of metal, breaking my back in the fields. To be sure, and to prove my father’s point, I did roll an ankle once because I didn’t watch my feet, running after a squadron of XV-19s as they flew overhead, yeah, as if I’d ever catch up, not seeing the hole in the ground I was running towards. It was all like a scene from one of the pre-space travel motion pictures that they used to make back in the day: The boy with big dreams of becoming a ship captain and living close to an orbital launch pad with his folks who were scraping for a living. Paste in a wide-angle shot of an azure blue sky with the racket jet fighters make and the pale silhouette of the moon in one corner of the holoscreen, with the oblivious kid giving pursuit. Yeah, exactly the stuff that fueled many a starpilot’s dreams and ambitions. My own too. I devoured those old made-on-Earth flicks. I lived them, the little starry-eyed kid, always looking up, although we didn’t live on Earth any longer.

And let me tell you – it never got old, those movies. It’s not going away now either, the sense of marvel and of endless possibilities, even after almost thirty years of a career made of jumping from one solar system to another in pursuit of adventure, thrills, quick money, or simply to save my hide (yeah, there’s been a fair bit of that).

That’s what keeps me going, I reckon, the incalculable permutations, the vastness of possibilities. The possibility tomorrow might just be the day when it’ll finally happen, whatever I decide the “it” means. Or that tomorrow there’s gonna be a completely new world that comes up on the radar or that tomorrow I’ll just be fucking lazy, sip my scotch and observe it all while drifting through the void.

This is a short story featuring a fictitious character going by the name of Dallas Drake, starpilot, renegade, and space cowboy. Check out the other two stories that feature him, On Raven Wings and Sand Before the Storm.